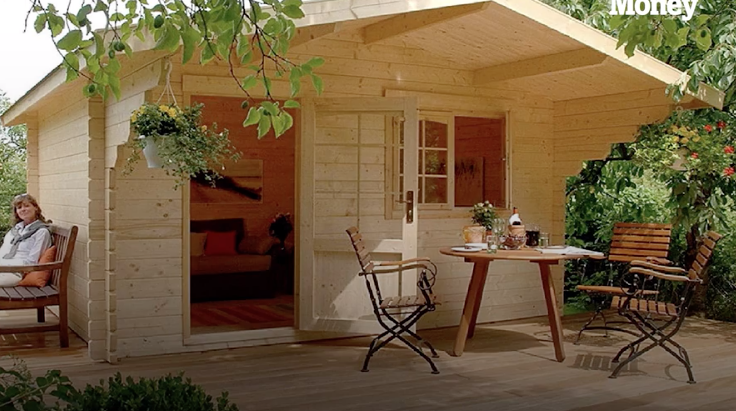 A recent survey says almost half of homeowners want are willing to spend $5,000 or less on a home remodel—here’s what that sum can buy. Remodeling isn’t cheap. Any home remodeling veteran can attest to the surprise costs, delays, and more that pop up during a remodel, but new homeowners—or those who haven’t attempted a […]

How much is Apple’s spaceship headquarters worth? Now we have the answer 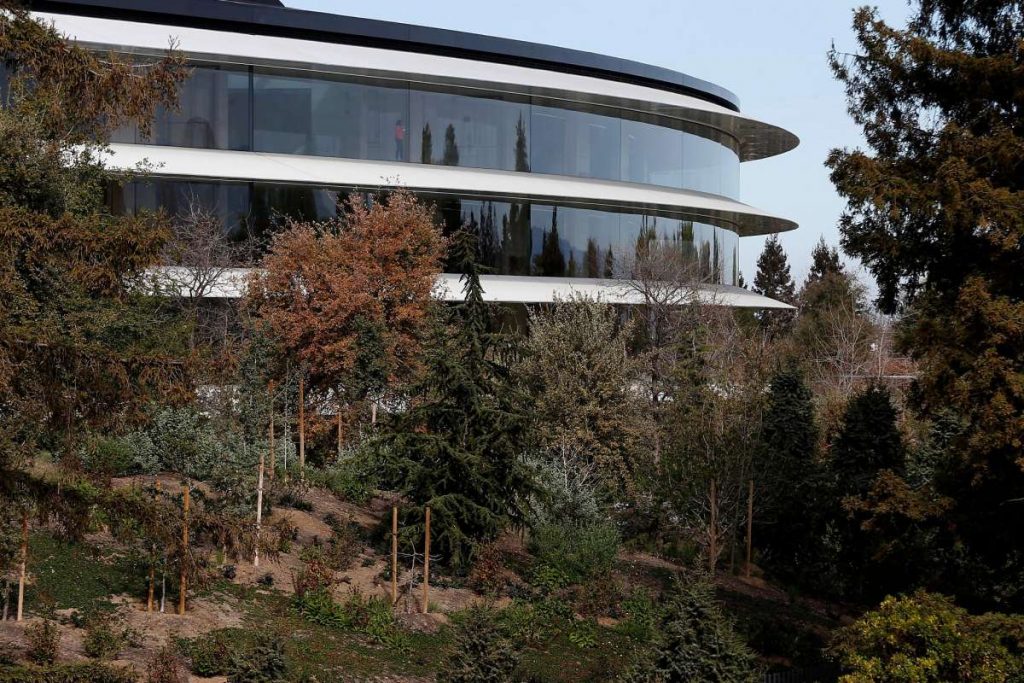 Apple Park is one of the world’s most valuable buildings — and now we know exactly how much it’s worth. New figures released this week show the tech giant’s circular headquarters in Cupertino was assessed at $3.6 billion by Santa Clara County for property tax purposes. The valuation doesn’t perfectly coincide with its market value […] 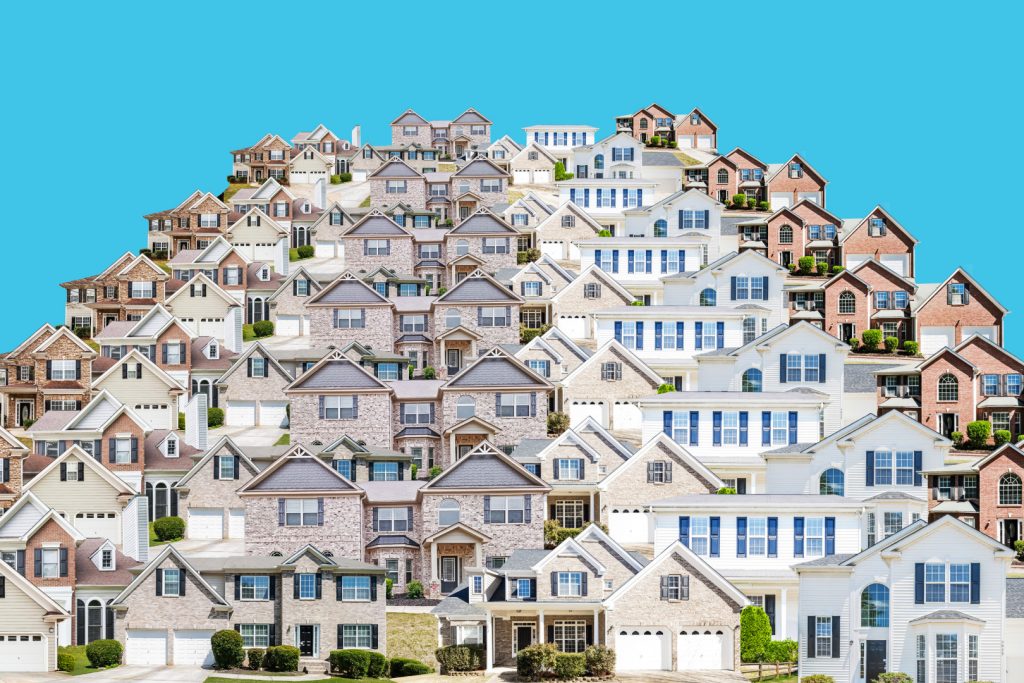 Erin Burrus has endured some misfortune in recent years: After a cancer diagnosis, she lost her home to foreclosure. Today she’s healthy again, and a stable job in sales has helped her mend her finances. “I’m climbing my way back up,” says Burrus. One symbol of her stability is the two-­bedroom home she shares with her […]